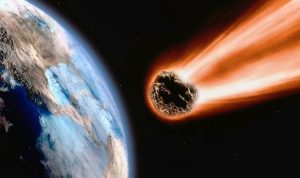 Sixty-six million years ago, the dinosaurs looked up from their world-domination and saw something plunging from the sky. They couldn’t have known it, but their world was over. Here are a few links about current findings and theories of that day: 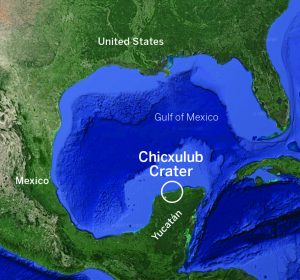